Chiropractor - Massage near me
in Yaletown, Vancouver, BC

Yaletown is a historical and stylish area of downtown Vancouver and is bordered by False Creek and Robson Street and Homer Street. It was once the city's warehouse district and was shaped by the arrival of the Canadian Pacific Railway in 1887. The historic Roundhouse sits at the edge of Yaletown was the true beginning for this neighbourhood. The original roundhouse was situated in Yale in the Fraser Canyon and when the railway decided to move it to Vancouver the railroad workers followed. Some even moved their homes on freight flatcars and the area where they set up became known as Yaletown. As the years progressed, the proximity to False Creek and the railway meant that Yaletown became heavily industrial with many factories, rail buildings and warehouses were built - many of which still stand today.

After the real-estate boom and bust cycles of the 20th century, the area became shoddy and contaminated, and was bought up by the City. After the 1986 World's Fair (Expo 86), held on neighbouring former-industrial land, the whole area became ripe for development. The site was sold setting in motion the redevelopment process which continues to this day. Today, former industrial buildings, warehouses and working-class houses have been transformed into loft style apartments, restaurants, trendy night spots and offices. The old Yaletown truck loading docks and their characteristic overhanging canopies has been recognized by City as having heritage significance as a unique architectural feature for pedestrian traffic, outside seating and other active uses for these areas.

The David Lam park is named after BC's Lieutenant Governor David Lam. This park is a great place for children with two large play areas in an impressive 10 acres of greenspace and gardens. There is a Seawall that runs along the entire waterfront of Yaletown. 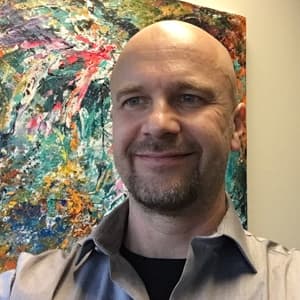 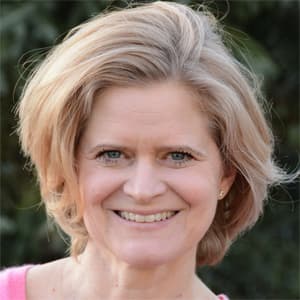 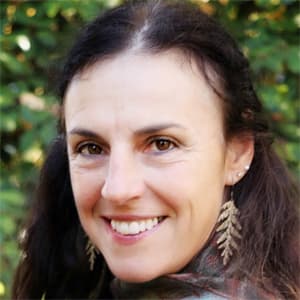