Chiropractic - Massage Services
near me in Pitt Meadows, BC

Pitt Meadows is located between the Fraser River and the majestic Golden Ears mountains, Pitt Meadows is a natural place to live, work and invest. There are many local opportunities to be active and experience the outdoors. There are extensive dyke systems for horseback riding, hiking, cycling and bird watching.

Early settlers were mostly Anglo-Saxon until after 1910 when many French Canadians and Japanese arrived. A large group of Dutch farmers reclaimed much of the low-lying land in Pitt Meadows after World War II.

Pitt Meadows is in the traditional unceded territory of the Katzie First Nation. 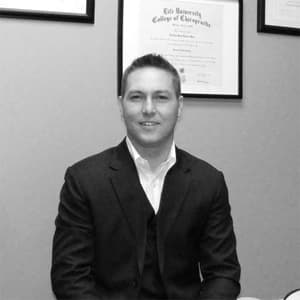 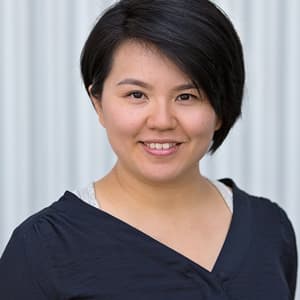